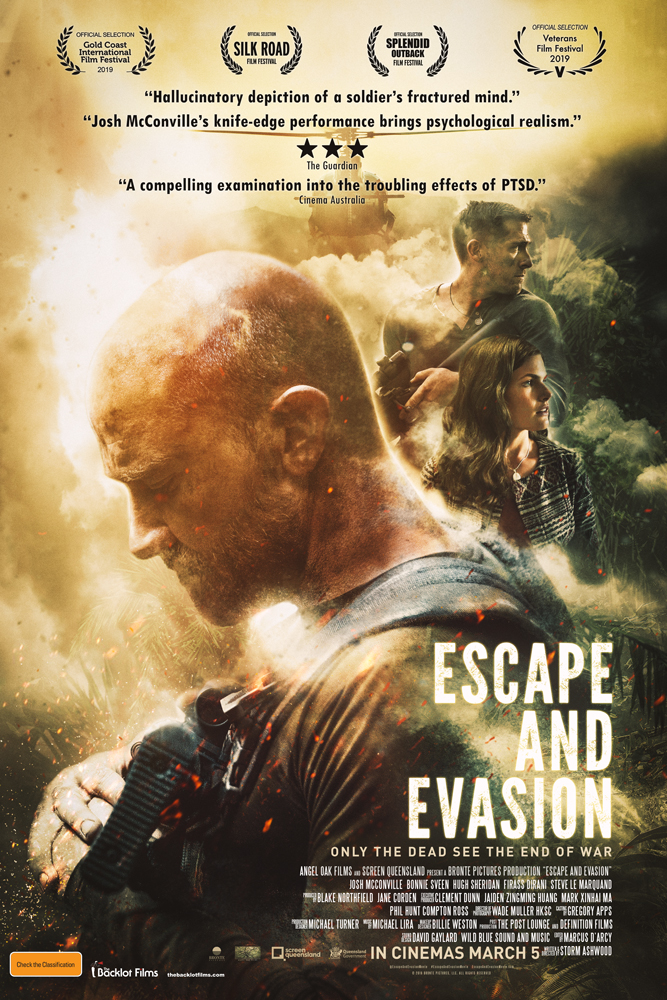 A lone soldier returns home from a mission in Myanmar with traumatic PTSD. Trying to save his relationship with his daughter and assimilate back into society, he’s pressed for questions by one of his dead soldier’s sister, who needs to know what happened on the mission. Facing the ghosts of his past, Seth has to overcome his own battles to be able to begin to move forward with his life. THE GUARDIAN - 3/5 Stars | “Hallucinatory depiction of a soldier's fractured mind”. | “Josh McConville’s knife-edge performance brings psychological realism”. 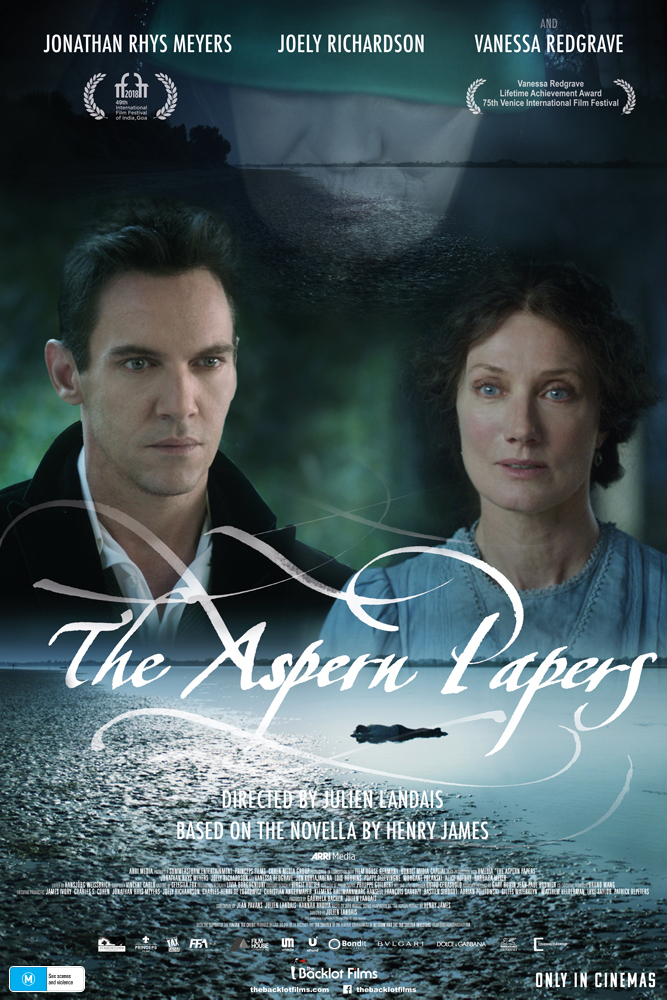 Based on Henry James’s 1888 novella and set in the late 19th Century, The Aspern Papers tells of an ambitious American editor obsessed with the late Romantic poet Jeffrey Aspern. Determined to obtain the letters Aspern wrote to his lover and muse Juliana years earlier, the editor travels to Venice and meets the suspicious elderly woman along with her quiet niece in their grand but dilapidated palazzo. Assuming a false identity and initially concealing his true intentions, the editor ultimately charms the niece into helping him with his obsession. But when the niece presents him with a condition he can’t accept, the future of the papers and the mysteries they contain hang in the balance. 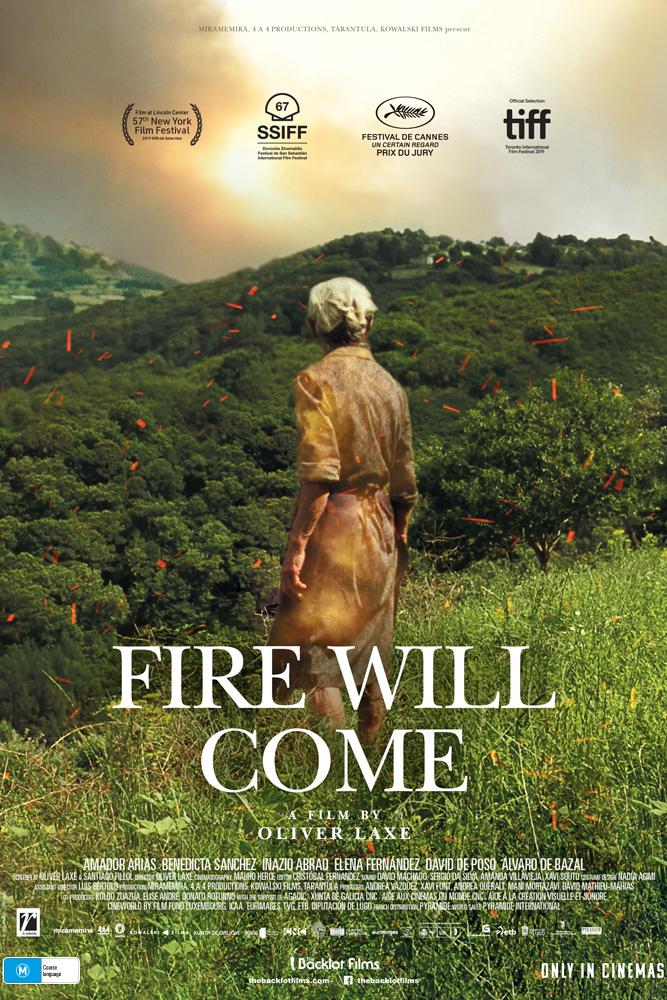 Oliver Laxe’s slow-burn Cannes gem combines arresting landscapes with the smouldering inner life of a reticent ex-con whose return to his mother’s home in the Galician countryside sparks tension. Amador Coro has been condemned for having provoked a fire. When he gets out of prison, nobody is waiting for him. He returns to his home town, a small village hidden in the mountains of rural Galicia, to live with his mother, Benedicta, and their three cows. Life goes by slowly, following the rhythm of nature. Until one night when a fire starts to devastate the region. | "A grounded, taut drama with a real sense of time and place… a stately film that builds slowly from silence to a crescendo". - Ed Frankl, THE FILM STAGE | "Fire Will Come is pure cinema. Set to the atmospheric ambient sounds of nature and full of naturalistic details and subtle undercurrents it is joy to behold". - FILMUFORIA | "Takes time to ignite but sparks a powerful blaze". - David Rooney, THE HOLLYWOOD REPORTER 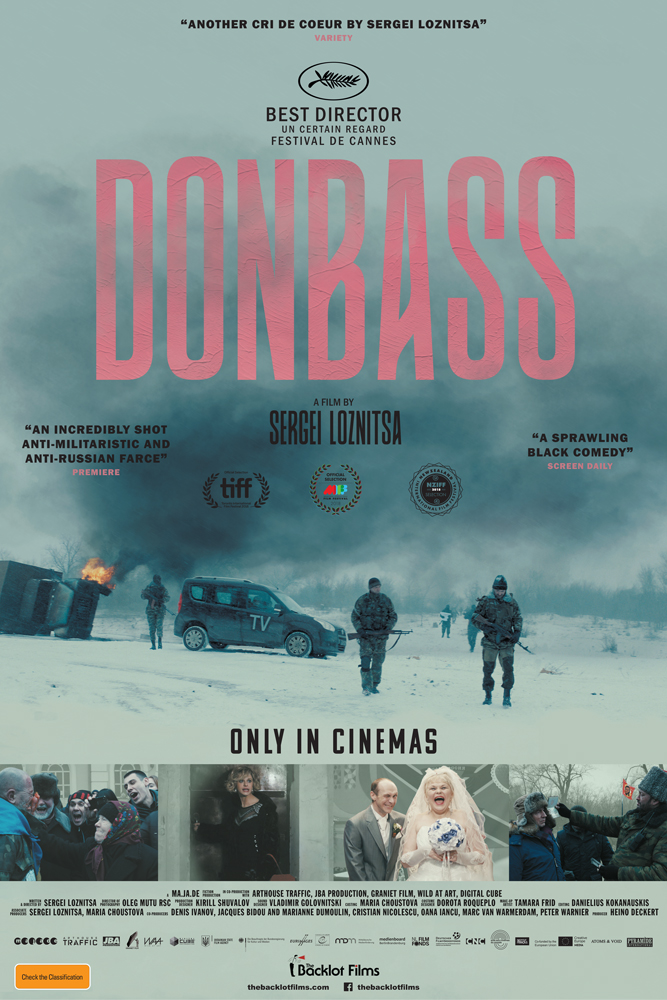 In the Donbass, a region of Eastern Ukraine, a hybrid war takes place, involving an open armed conflict alongside killings and robberies on a mass scale perpetrated by separatist gangs. In the Donbass, war is called peace, propaganda is uttered as truth and hatred is declared to be love. A journey through the Donbass unfolds as a chain of curious adventures, where the grotesque and drama are as intertwined as life and death. This is not a tale of one region, one country or one political system. It is about a world, lost in post-truth and fake identities. It is about each and every one of us. 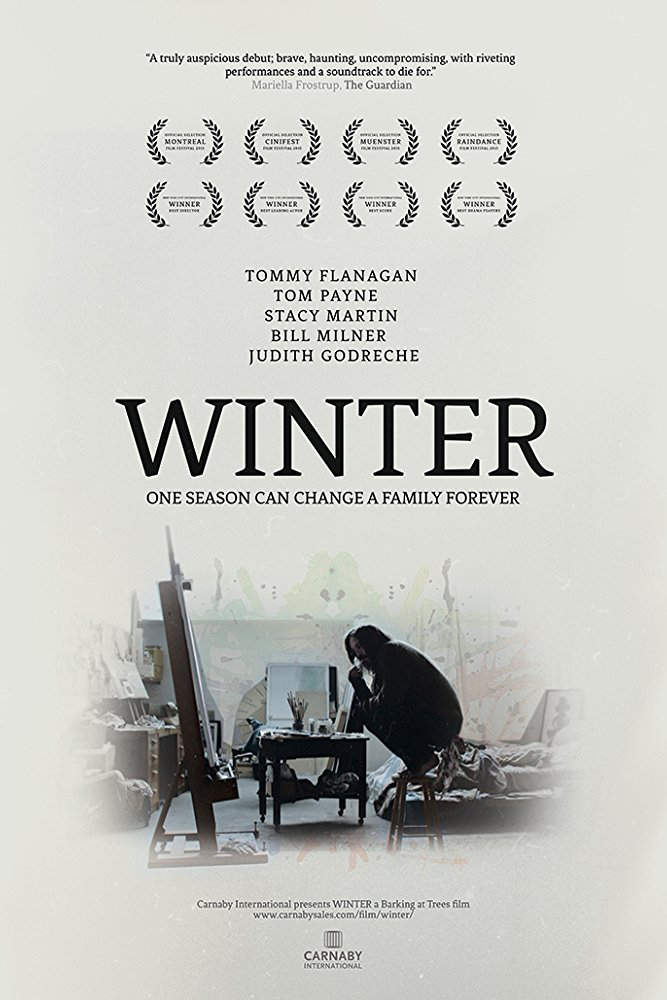 Forty something, foul-mouthed and aggressive, with an unquenchable thirst for booze and fags; Woods Weston appears to be a hopeless case. The once charismatic, artistic and loving husband and father is on the brink of emotional breakdown following the death of his wife. He must find a way to come to terms with his grief to save his relationship with his sons. A deeply moving and visually arresting story of love, loss and family bonds.