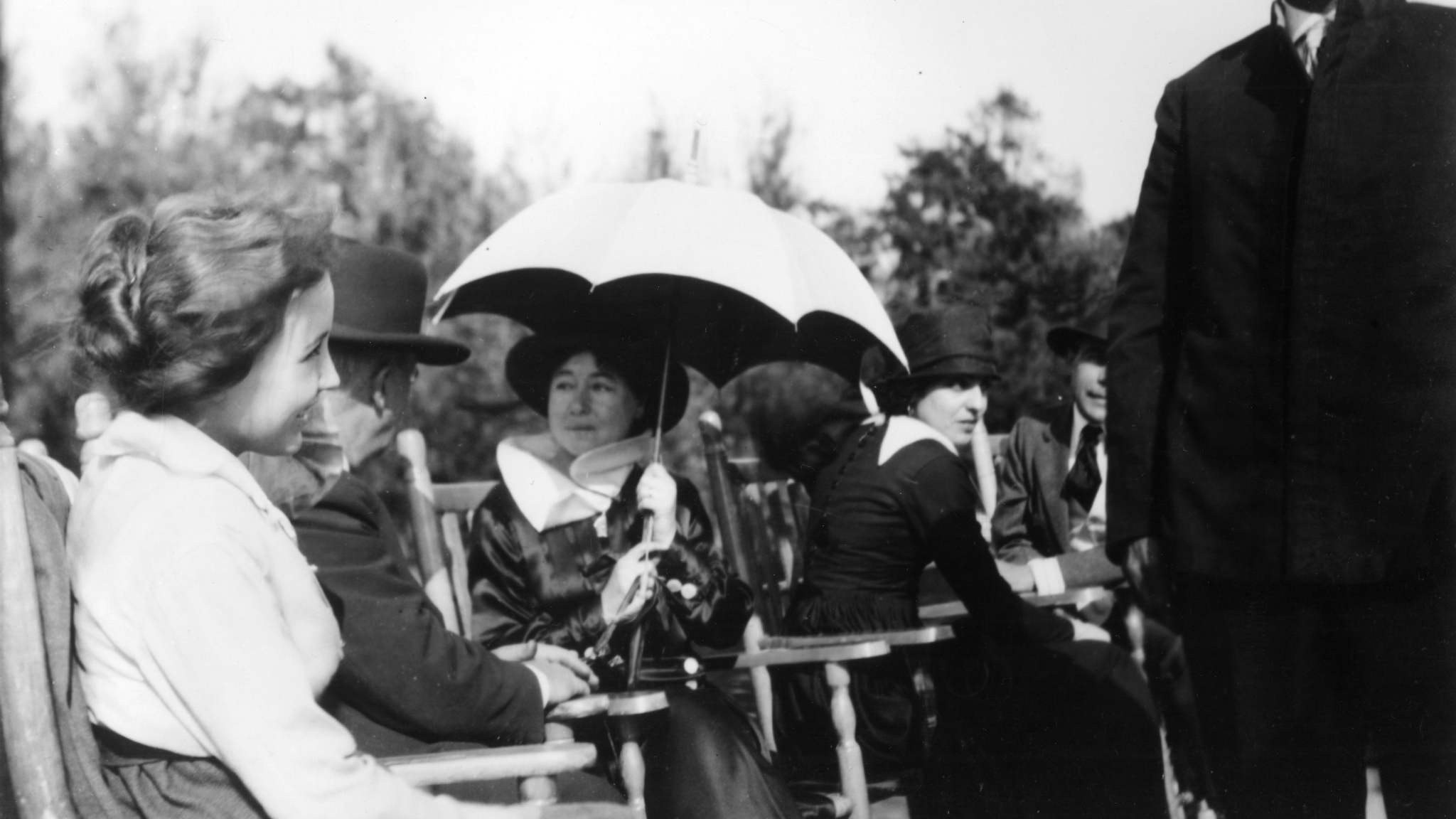 A Century Late, a Giant of Early Cinema Gets Her Closeup - The New York Times

When you think about the titans of classic film, who comes to mind? Go ahead, take a few minutes. No matter how long your list, it’s a fair bet that the French filmmaker Alice Guy Blaché - one of cinema’s earliest and most influential pioneers - didn’t make the cut. 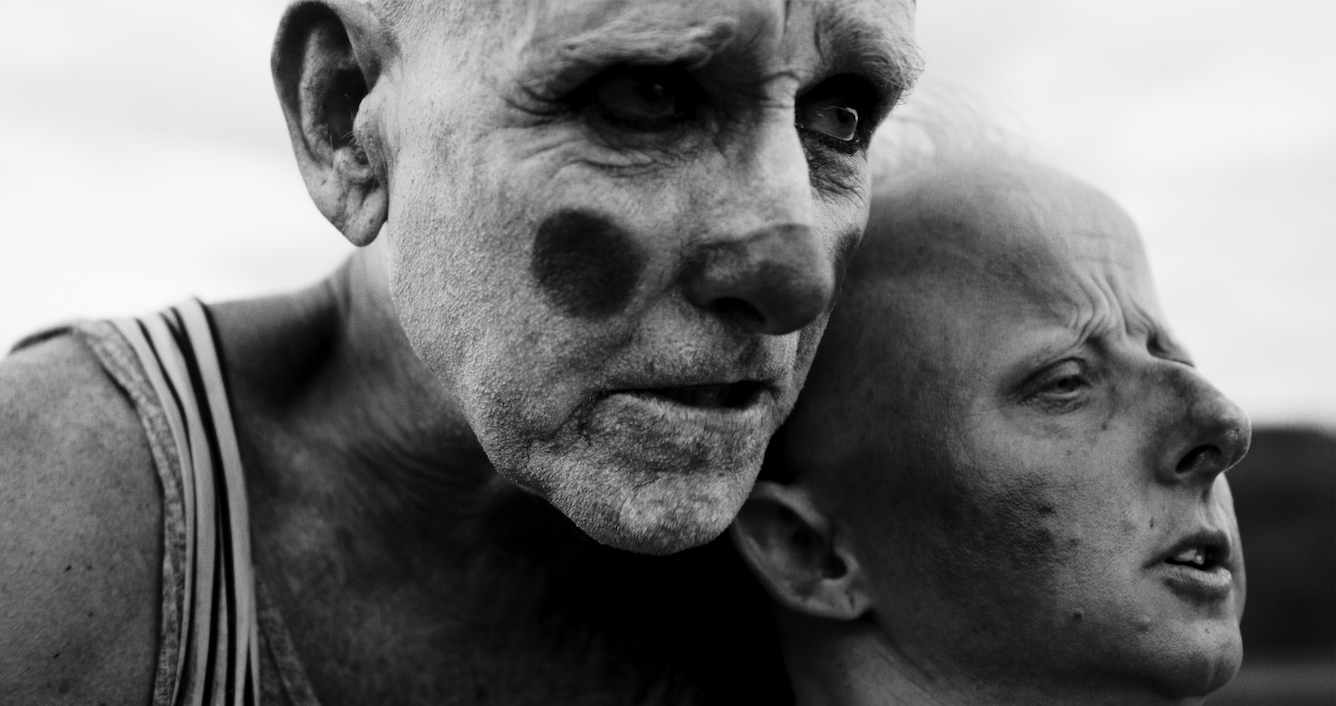 Audiences warned ahead of Australian Premiere of ‘Reflections In The Dust’

Reflections In The Dust will have its Australian debut on October 20 at Event Cinemas George Street as part of the 5th Annual Sydney SciFi Festival. 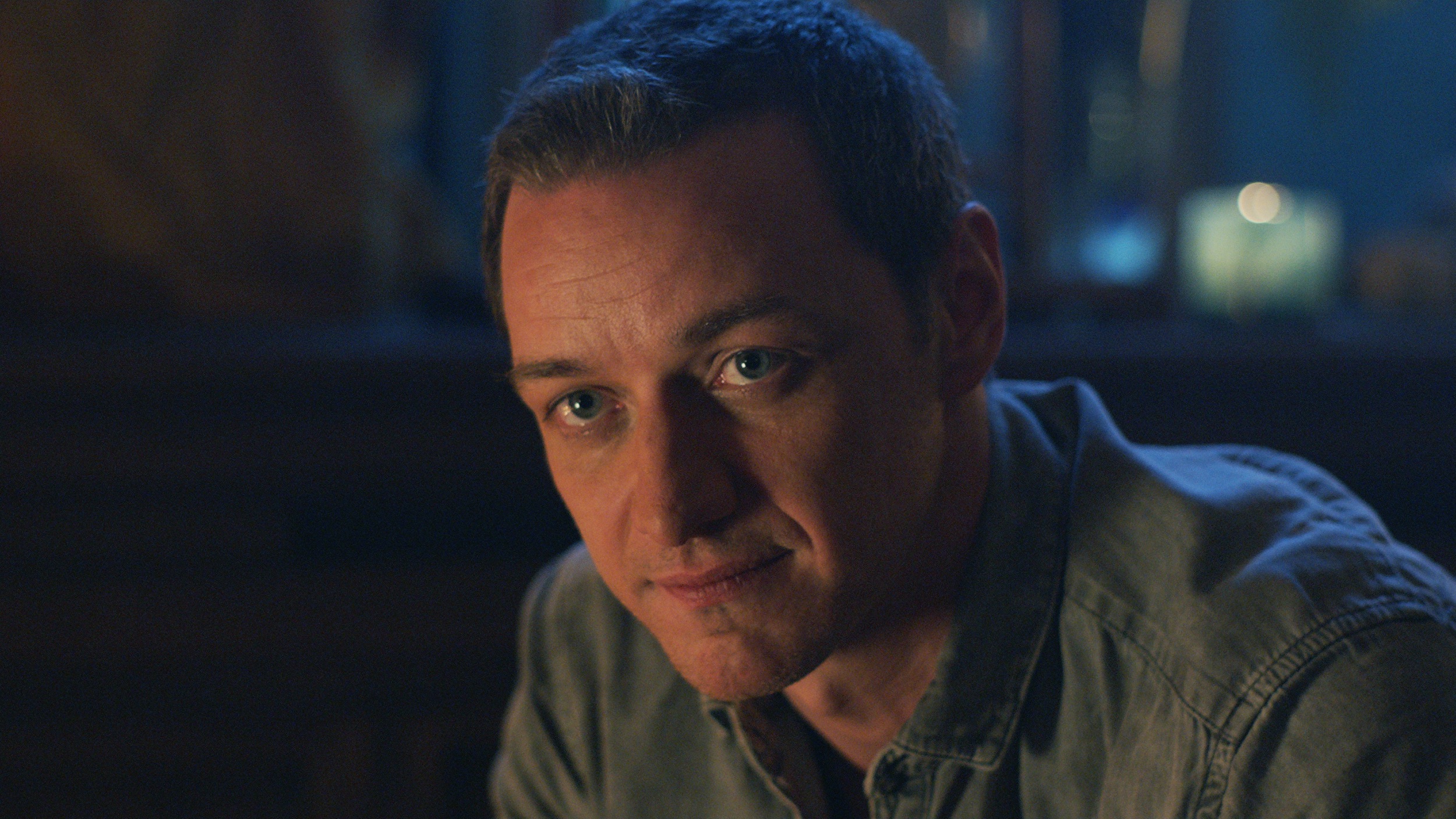 The three-time Oscar nominee, who directed Buena Vista Social Club, said on Sunday the Briton landed the role in his latest film Submergence because of his extraordinary talent. Speaking at the movie’s world premiere at Toronto International Film Festival, the Paris, Texas director told the Press Association: “I think he is the best actor of his generation.

Among the likely contenders are John V Soto’s sci-fi thriller The Gateway, which launches on Thursday on 10 screens via The Backlot and is performing strongly on VOD in the US where it is ranked at No. 6 on Amazon Prime Video’s most popular titles this year - by Don Groves from Inside Film.