The Backlot Studios is relocating from Southbank to South Melbourne. 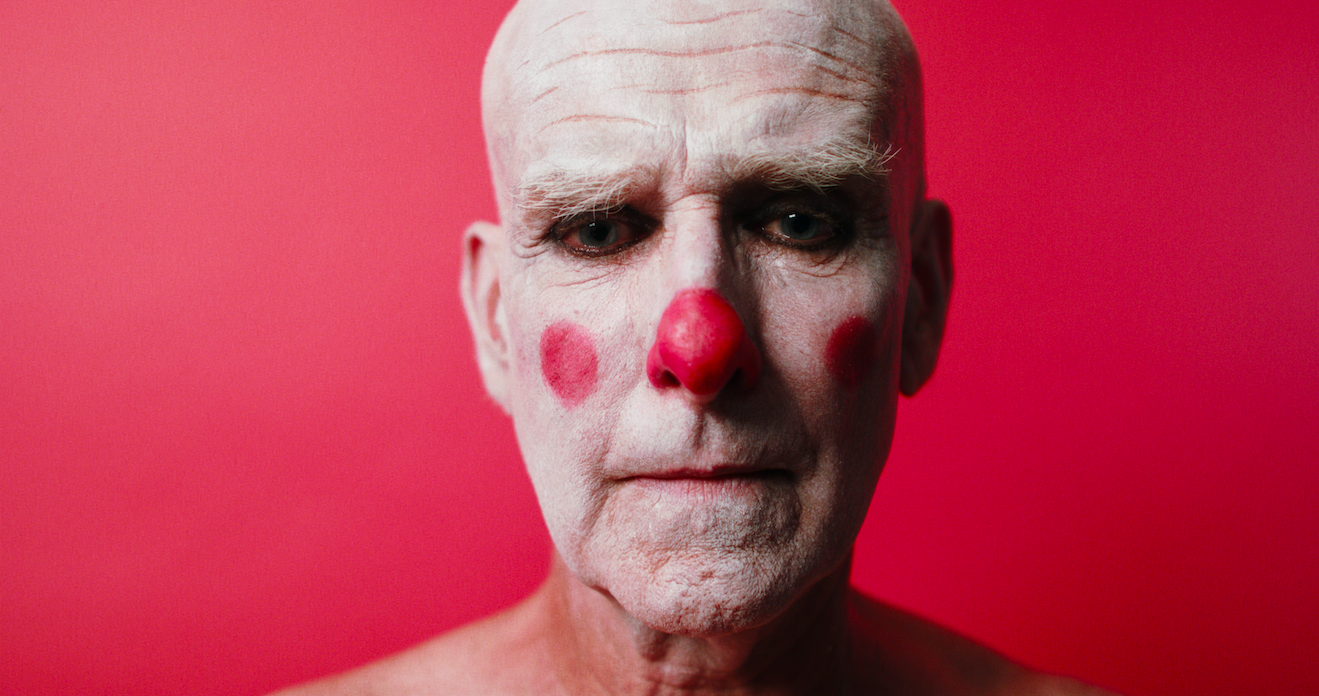 Ukrainian documentarian and writer/director Sergei Loznitsa takes a sprawling dark comedy, with a vast ensemble cast, to evoke purposely manufactured social breakdown in the Donbass region of his homeland. 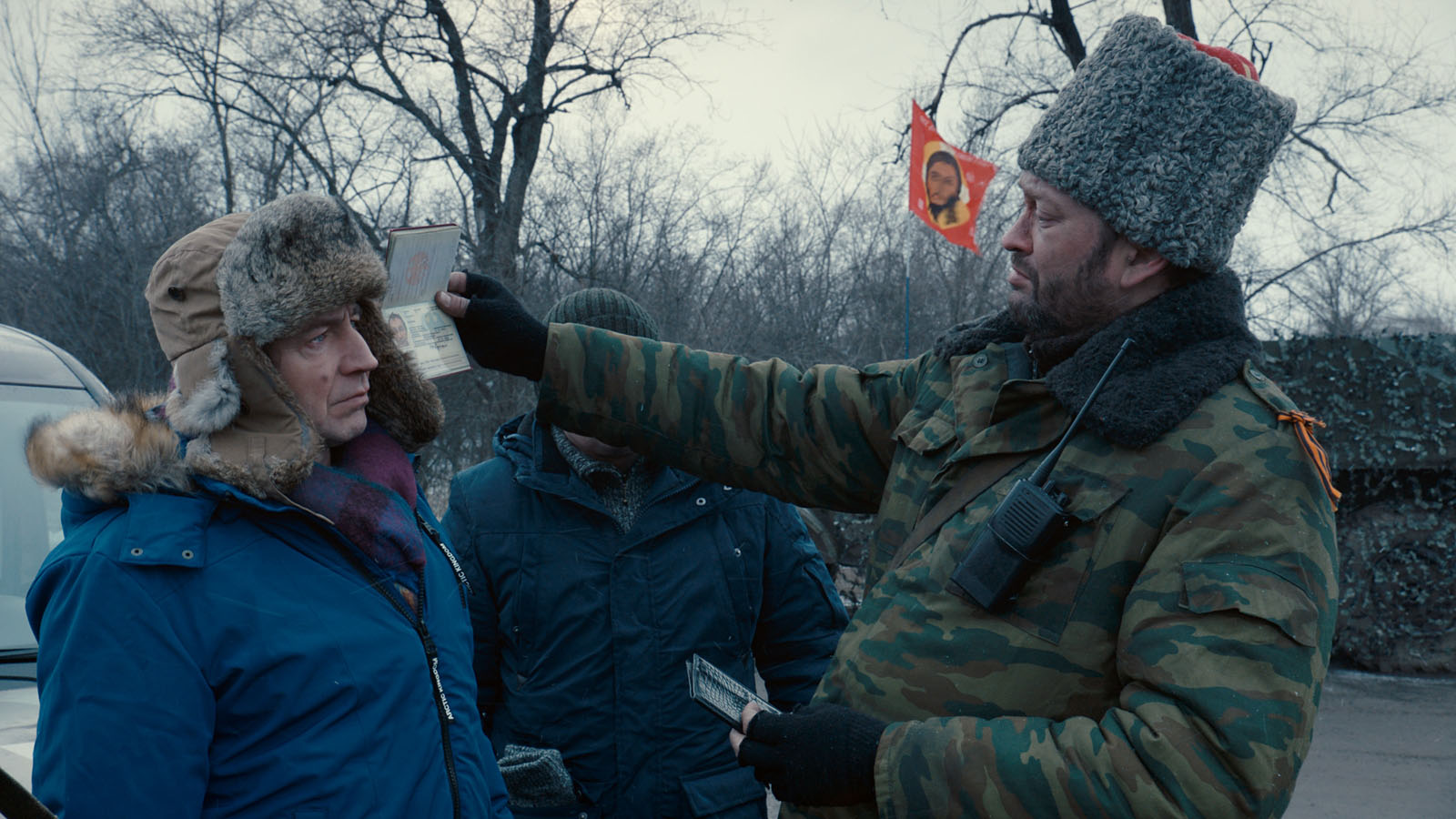 The Backlot Films is set to release Donbass in Australia

Donbass was selected as the opening film in the Un Certain Regard at the 2018 Cannes Film Festival where it was also awarded Best Director (Sergei Loznitsa) in this category.