Takes time to ignite but sparks a powerful blaze.

Oliver Laxe follows his Cannes prize winner 'Mimosas' with this slow-burn drama about rural life threatened with extinction in the Galician mountains.

Quiet but forceful emotional undercurrents surge not only beneath the reticent human interactions of French-born Spanish director Oliver Laxe’s hypnotic third feature, Fire Will Come, but also in the camera's observation of animals and nature. The seemingly sentient trees that cloak the Galician mountain setting are decimated by deforestation and also lashed by wind, rain and the most unforgiving element of all, which gives this beautiful, brooding film its title. There's an almost ethnographic detachment in Laxe's gaze, but a piercing sensitivity as well, which makes the rigorously unshowy drama feel like the work of a Spanish Kelly Reichardt.

After two films set in his adoptive home of Morocco, You Are All Captains and 2016 Cannes Critics Week winner Mimosas, Laxe relocates here to the birthplace of his parents, where he spent a large part of his childhood and adolescence, which has brought out a new gravitas and evocative sense of place in his minimalist storytelling.

The movie opens with striking imagery of ravaged nature as a low ambient rumble slowly increases in volume while fog drifts through a forest and towering trees begin abruptly to topple. Cinematographer Mauro Herce, shooting on Super 16, films this destruction in such a way as to create the illusion of these giants falling spontaneously, like some kind of supernatural occurrence, before the intrusive mechanical presence of a monster bulldozer is finally revealed. The machine comes to a halt in front of a massive old Eucalyptus, as if in a defiant standoff.

Amador's stoical widowed mother Benedicta (Benedicta Sanchez) — in her 80s, yet still working the fields of their small farm, tending their three cows and trudging back and forth up the steep slopes from the village — greets him not with a display of affection but a simple, "Are you hungry?" The other locals, including Inazio (Inazio Abra), who is working on a large-scale renovation project, turning his parents' stone farmhouse into an inn for tourists, are civil, even friendly with him. But Amador keeps to himself, ignoring their digs when one of them at a village funeral jokes, "Hey Amador, have you got a light?"

He and his mother live a hardscrabble life with few comforts, but Laxe finds beauty in its harshness, such as a painterly shot of Benedicta sheltering from the pouring rain in a hollowed-out tree trunk. The almost silent scenes of mother and son sitting by the kitchen stove have an affecting simplicity, their history written in the lived-in faces of the nonprofessional actors.

Amador's solitude and the damage that has caused him to close in on himself become more apparent when he's in the company of Elena (Elena Fernandez), a vet who comes to help him haul a sick cow out of the creek. Having been away to study, she's unfamiliar with his history, and during a lovely scene in which they drive back together, there's aching poignancy in their awkward silences.

When Amador is unable to slip into the conversational openings she provides, Elena switches on the car stereo, and Leonard Cohen's "Suzanne" is heard almost in its entirety. That ageless song has been featured in countless movies, but Laxe's exemplary use of music — folk as well as sacred — makes it singularly expressive, with Amador shyly acknowledging his appreciation for the feeling behind it even if he doesn't understand the words. After a follow-up visit, Benedicta practically begs Elena to stay for coffee, with an overeagerness that implies her anxiety about her son remaining alone after she's gone.

The narratively stripped-down style of lucid observation makes this a film whose pathos creeps up on you by infinitesimal degrees. Nothing is ever forced, or stated too baldly in the script by Laxe and Santiago Fillol. But even a conversation in which Amador comments to his mother about the Eucalyptus trees imported to the area from Australia, which shoot up tall in search of the light and then strangle the surrounding trees with their roots, deepens the pervasive air of melancholy.

As the English title implies, fire returns to the mountain, spooking the animals and forcing residents to evacuate their homes as firefighters and volunteers struggle to hold back the flames. While Laxe's style is far less lyrical, and the crew had to wait through the season for an actual wildfire to film, the raw power of these scenes of devastation recalls the blaze that tears through the wheat fields in Terrence Malick's classic pastoral drama Days of Heaven.

There are affecting visuals in the aftermath, too — the suddenly tiny, frail-looking figure of Benedicta walking across a charred field; a blinded horse on shaky legs, appearing out of the smoke. Throughout the film, documentary-style images of animals are used with stirring eloquence, from the unquestioning trust of the farm dog tagging along beside Amador through the gentle eyes of the cow on the flatbed of Elena's truck to a pair of goats wandering the kitchen of a farmhouse threatened by fire.

The violence sparked by the losses, causing Inazio to lash out irrationally, remains an ugly skirmish rather than a full-blown tragedy. But it closes this strange, unsettling film about a vanishing way of life at the mercy of the elements on a note of resonating anger and sorrow. 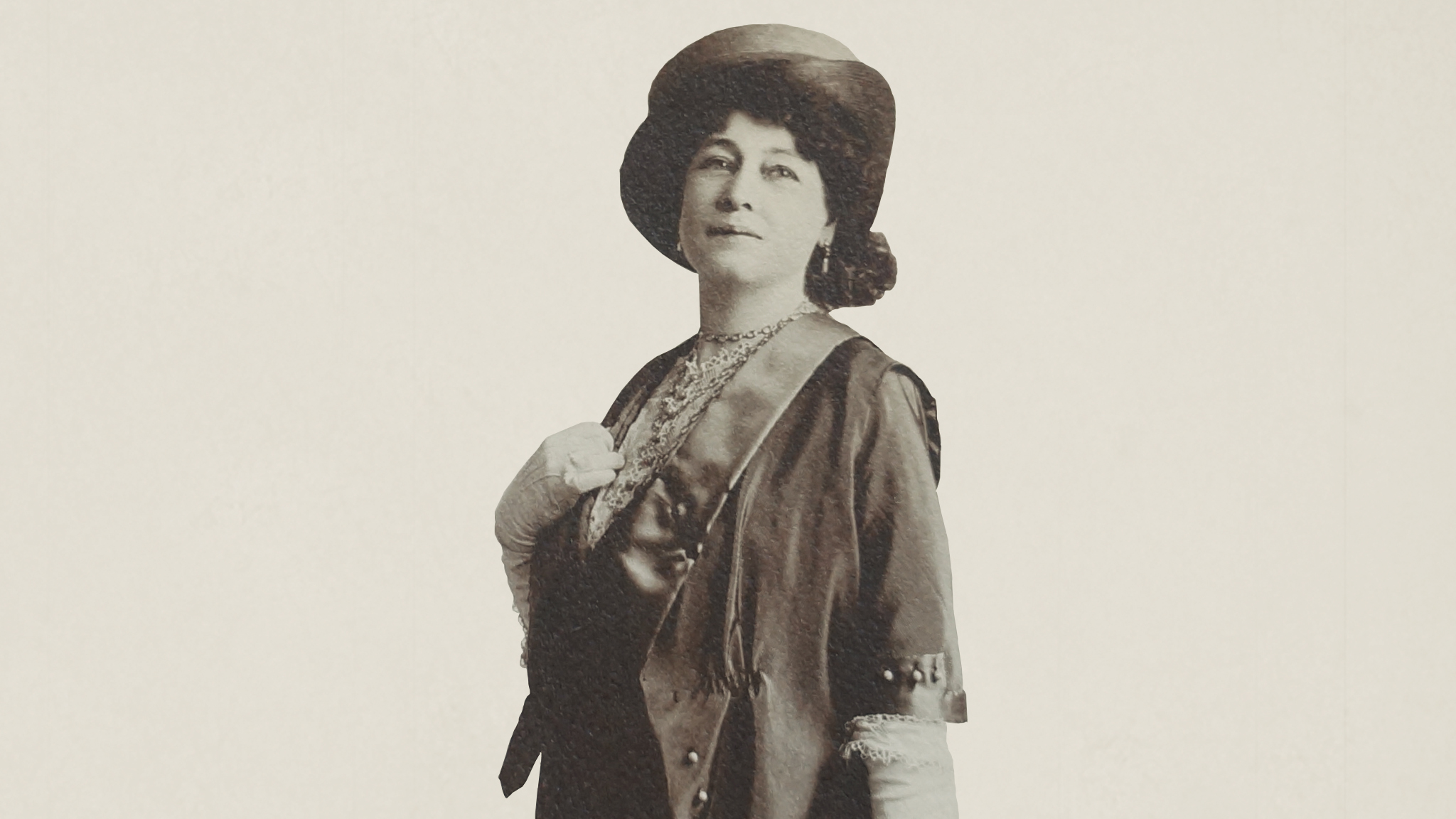